The Building of a Plantation

Celeste’s father, Robin deLogny, entered into contract with an enslaved mulatto and master builder named Charles Paquet to build a raised house 60 ft. x 35 ft. with a 12 ft. balustrade gallery completely encircling the house in the French Colonial Style. Sitting on 10 ft. brick piers, the house was to have two double fireplaces and one single provided by a subcontractor. The roof was to be full over he entire house and gallery (double-pitched roof). The house described in the contract would be typical of the West Indies style well suited for the Louisiana climate. Construction on the house begun in 1787 utilizing materials from the swamp and river and was completed in 1790. DeLogny paid Charles Paquet in rice, corn, livestock, 100 piastes of money, and a male slave named Leveiller. The original contract between DeLogny and Charles Paquet still exist today and is on file at the St. Charles Parish Courthouse.

You can see Charles Paquet’s superior craftsmanship in the cooling room and interpretive room inside the plantation home. You can read about the life of Charles Paquet and his amazing accomplishments during such oppressive times for African-Americans in our booklet titled “Charles Paquet, A Free Man of Color” available in our gift shop. 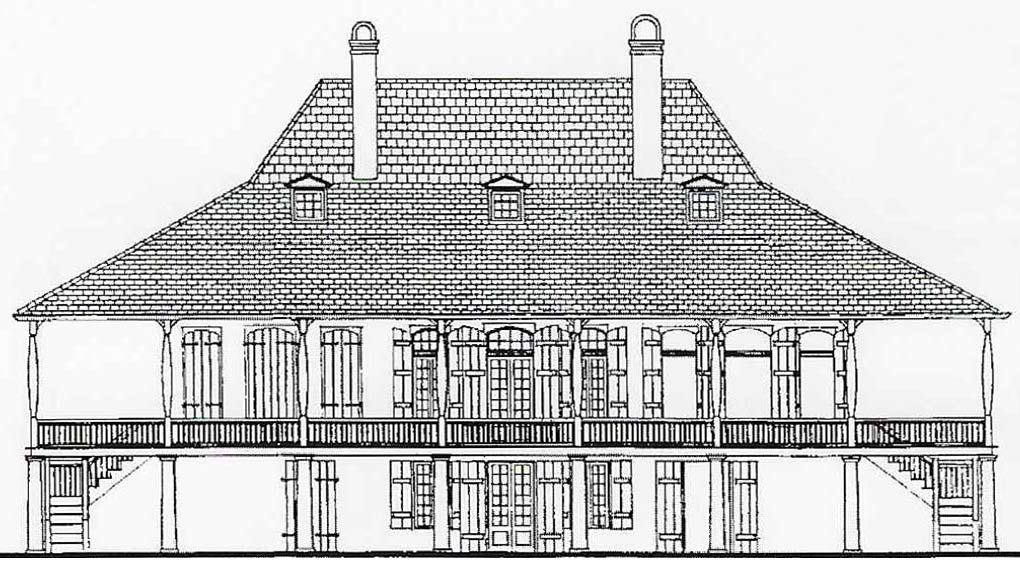